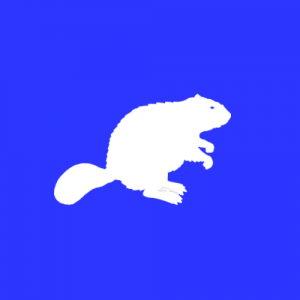 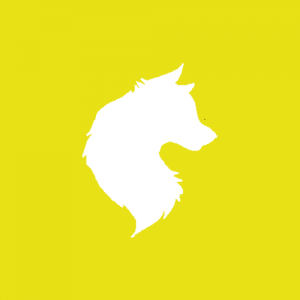 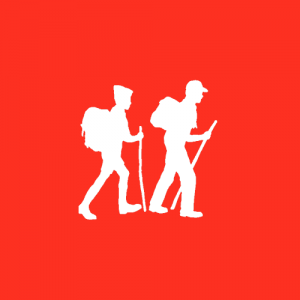 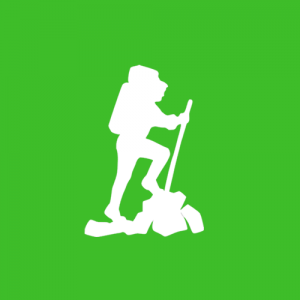 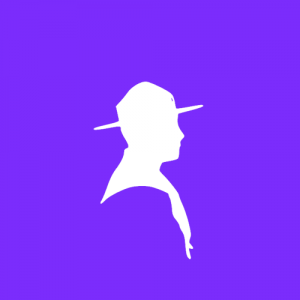 Lovely first week back, was lovely to see everyone after the 6 week break. Hopefully see a few more next week, ready for some amazing nights we have planned. … See MoreSee Less

Last month our Explorer Scouts went to Gilwell 24. They took part in 24 hours of non-stop fun, challenge and numerous activities – from water slides to roller coasters and crate stacking to an attempt at the world’s largest Macarena. There was even a practice police riot! Here are our video highlights from the event for 2016. … See MoreSee Less

24 hour of activities at Gilwell Park for our Explorer Section.

First race about to start at the Suburban Club! All family welcome to come support the Scout Group at our AGM. Great food available. … See MoreSee Less

It’s coming up to 6am and there are people literally sleeping everywhere kids asleep in the car park and in the square and leaders asleep on the floor in the lid there is currently only 6 of us left standing what a night it has been 3 hours to go Zumba coming up lets do this!!!!!!!!!!!!!!!!!! … See MoreSee Less

You can find further information, times and contact details on our leaflets:

Our Beavers, Cubs and Scouts do occasionally meet away from the hall. Feel free to give ‘Sherbet’, ‘Akela’ or Sammy a ring to check we’ll be at the hall, or if you have further questions about joining.

If we’re too far away for you, please enter your postcode here to find your nearest Scout Group: Scouts.org.uk